Sleep is a natural recurring condition of the body and brain, characterized by decreased sleep, increased sleep, lessened physical activity, reduced sensory activities, reduced brain activity and increased daytime brain activity. In humans, sleep is divided into three main stages: Stage I, Stage II, and Stage III. Stage I is the waking phase of sleep, where most of the nervous system and the central nervous system processes occur. It is also the stage where dream activity occurs, since it is during this time that dreams are perceived. Most dreaming is unconscious, but the dreams may serve as a guide to waking life for some people. 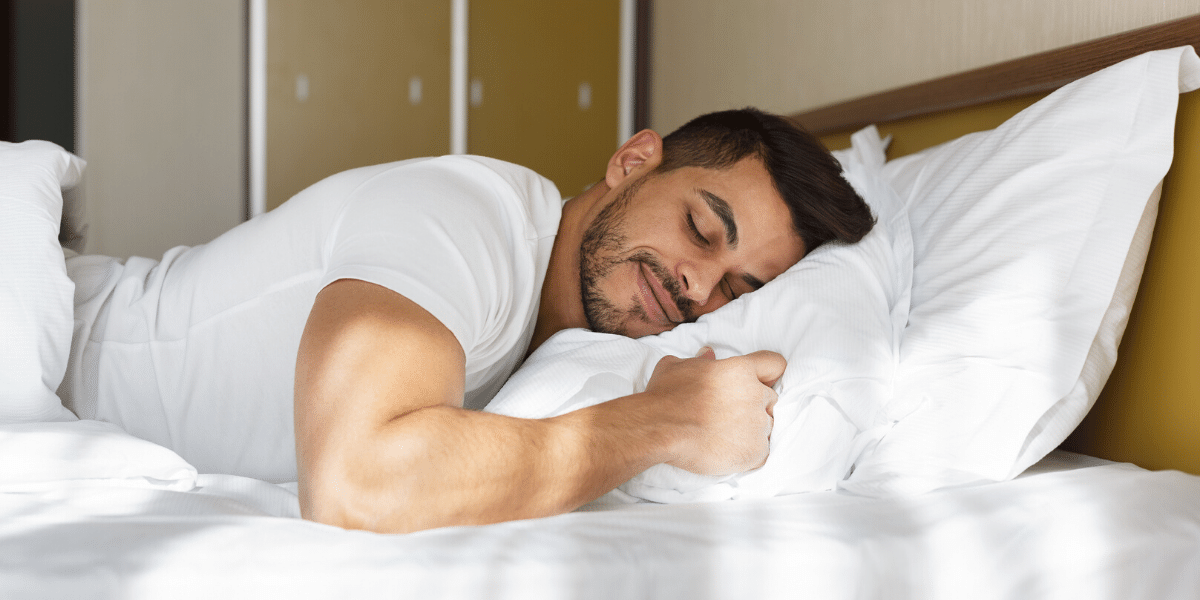 In Stage I, sleep is generally the result of the restoration of synaptic activity following a period of wakefulness. Rapid eye movement sleep (REMS) is typically the result of a thorough restoration of the central nervous system after a period of inactivity, usually one to two hours. REM sleep is frequently associated with hyper-agitation and cataplexy, which are recognized as motor and sensory symptoms of consciousness. In Stage I sleep, most of the cognitive processes are active, and memory consolidation and the regulation of mood are significantly increased.

For people with medical conditions, it is not always possible to sleep adequately and awaken refreshed. Insomnia is the most common sleep problem, with more than 20 percent of the population complaining of insomnia at least some of the time. The inability to sleep can often be linked to medical conditions, such as a change in the sleeping pattern caused by an underlying medical condition or side effect of medication. Insomnia is the most common reason for missed school days and disrupted schedules. Other common reasons for difficulty falling asleep include stress, environmental factors, depression, anxiety, and mental fatigue.

Each of the four stages of sleep is associated with a different set of symptoms or consequences. Stage I is the most inactive stage of sleep, resulting in a poor performance in cognitive tasks such as concentrating and remembering information. As more energy is drawn into the body, the person may experience increased heartbeat and breathing rates. Stage II leads into drowsiness and loss of voluntary control, and typically results in feelings of being sleepy, floating ordreaming. Lack of concentration and irritability may accompany feelings of being in a dream state.

Stage III and IV are the four stages of sleep that occur during sleep cycles. These last two stages are characterized by slow wave sleep (also called REM sleep), which is the deepest stage of sleep. The fourth stage of sleep is known as deep sleep, which most people wake up to in the morning. If these four stages are interrupted by stages one through three of non-REM sleep, the person will not be able to fall asleep easily.

Periodic Limb Movement is a valuable tool for retraining the sleep cycle. When the body is in a state of mild arousal, the brain’s clockwork wakes the organism up to prepare it for a new day and sleep. The rhythmic activity helps the brain to reset its internal clock. Periodic limb movement also helps in improving memory and mood and may even promote weight loss, according to some studies. However, it is not clear how the Periodic Limb Movement retraining affects sleep drive.